Risks of Scalpel Injuries in Autopsies

Risks of Scalpel Injuries in Autopsies

Working in a autopsies can be demanding and often requires complex dissection using scalpels. Autopsy surgeons, forensic pathologists, and the personnel who assist in conducting autopsies are at risk of scalpel cuts and injuries. Scalpel cuts carry the associated risk of acquiring various kinds of viral and bacterial infections from contagious body fluids and soft tissues of the cadavers. 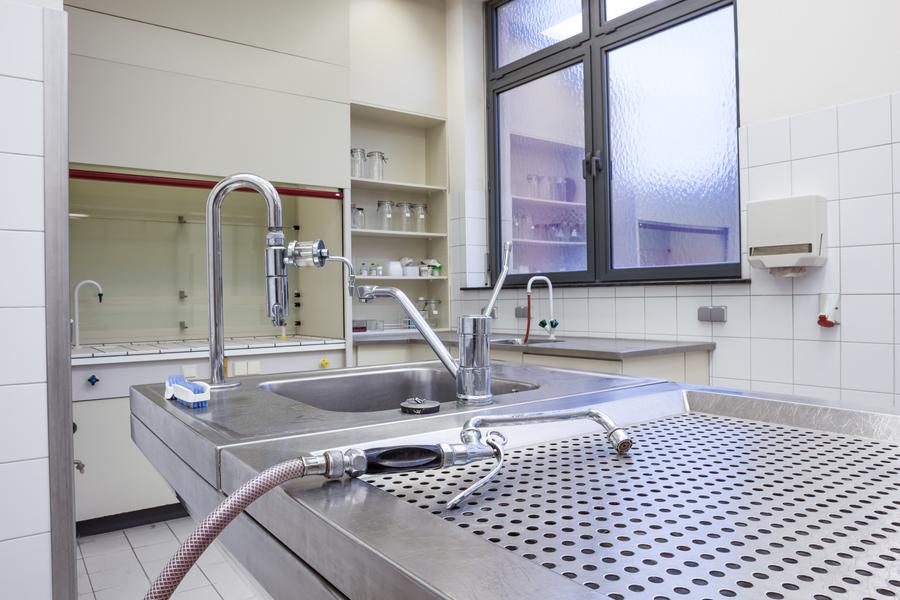 Risks are also higher according to this study:

…found the highest risk for HVB infection was amongst surgeons and pathologists (about 6%). HVB is present in all body fluids, including saliva, blood, semen, CSF. The infection usually occurs parentally (needle stick), but also by exposing mucosal tissue to the infecting fluid (or fluid particles, developed inclusive during opening the cranial cavity, which can easily reach the conjunctiva or the oral cavity). Unlike HIV, HVB is able to survive outside the body for seven days in dried blood spots or other dried body fluids.

In 1992 a pathologist, while doing the autopsy of a person with progressive neurological decay cut himself; the cut was about 1 cm and was done while dissecting the scalp. An initial ELISA HIV testing was negative; however, a follow up test conducted after six weeks found a positive reaction.

The same study found that in the USA from 1991-2001, there were nearly 24000 cases of HIV in healthcare personnel. While more than 90% was not infected through the workplace, about 200 of these were because of percutaneous exposures.

Further research suggests that “in clinical settings, most occupational HIV infections among healthcare providers are the result of needlestick or other sharps injuries.” This study further state that even if the body has been cold stored for 17 days, viable HIV can still be found in its system. 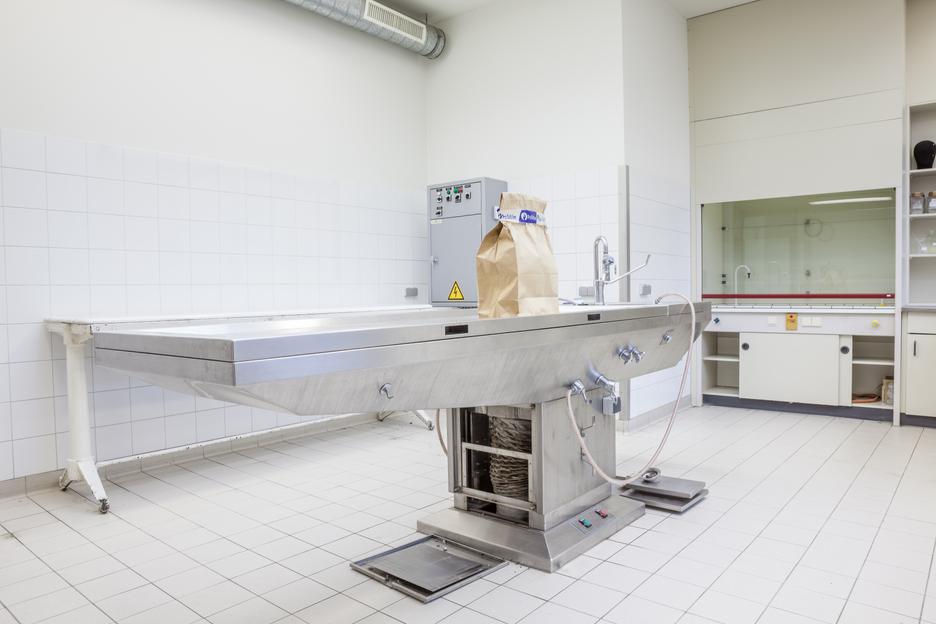 In a similar medical field, a recent study found that using a single-handed blade remover with neutral zone was up to five times safer than a safety scalpel. Single handed blade removers like those pioneered by Qlicksmart can be seamlessly integrated into a mortuary’s safety curriculum by: (1) Use of a scalpel blade removal system mounted in several stationary points within the mortuary increasing its accessibility – scalpel blade removal can be completed at point of use; and (2) automatic containment of used scalpel blades ensures that all personnel are protected from injury.

Qlicksmart leads all safety devices when it comes one-handed blade removers and containment of used scalpel blades. To find out more on how to keep safe from scalpel cuts, send us an email at hello@qlicksmart.com.