It’s been said that life is stranger than fiction, and is more spooky too. In celebration of Halloween, we’ve collected the spookiest stories that healthcare workers have shared about the creepy things that have happened while on shift.

I was working in Africa and the usually very stoic Congolese surgeons called me in to theatre, gagging. The patient was an elderly woman with a protruding abdominal mass. When they opened it, they found that it was a long dead mummified foetus which was a result of an ectopic pregnancy. It had somehow managed to both wall off after it died and somehow avoid killing the mother. Her body had encapsulated the alien tissue and over the years, it had slowly eroded her anterior abdominal wall to the point where it finally caused her to have enough symptoms to get something done about it.

It was horrific and the smell was worse.

Happily, though, the patient survived the procedure and just left the surgical team with a .. memory.

I used to work as an STNA [state tested nursing assistant] in a nursing home throughout university. During the night we turned half the lights off so it was darker for the evening and didn’t get a lot of light in the residents’ rooms. We had one resident who was in her 70s, had long and dark hair, and was very thin.

I was sitting at the nurse’s station at the top of the hall and heard a call light go off. I stood up, looked down the dark hall, and on all fours – straight out of The Ring – this resident was crawling up the hall toward me. The other STNA had forgotten to put the bed rail up and the resident was VERY good at climbing out of bed.

Needless to say, I needed some new britches and my heart was racing a mile a minute. 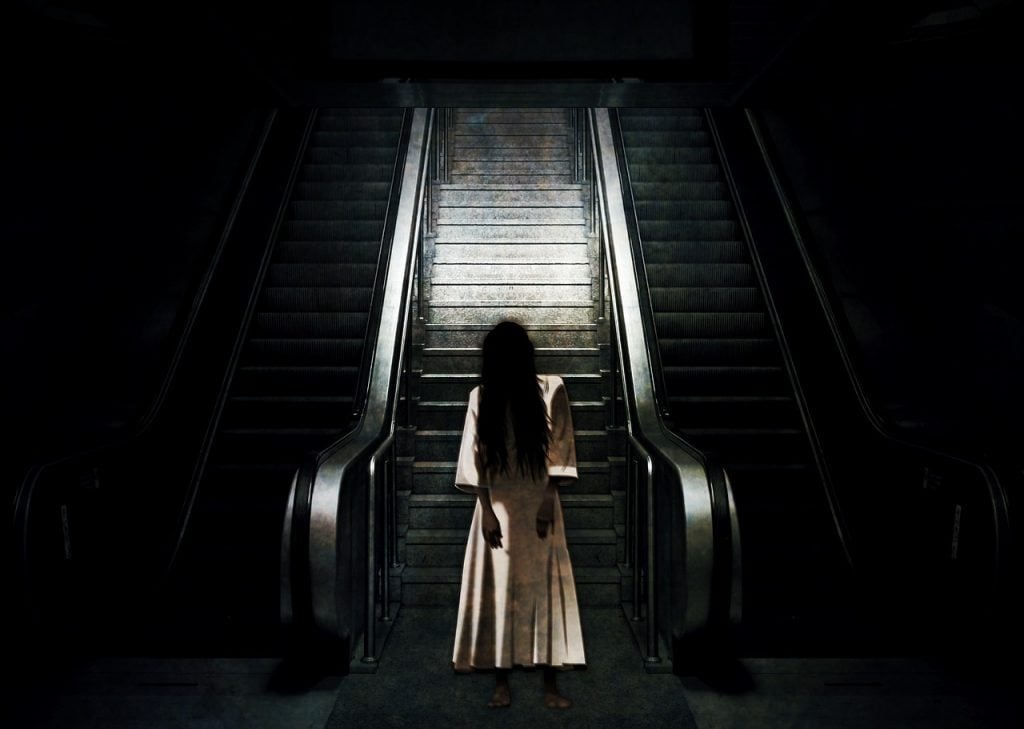 I was a PTC in an emergency room. I went into a room where a patient was sedated and intubated after a code which I wasn’t present for.

I was detaching some monitors and putting on portables when transport came to get the patient. I had my back turned talking to him for a minute, and he suddenly gasped. I turned around and the patient was lurching up from the bed, fighting the tube, and reaching out for me. I quickly laid her back on the bed and was telling her to calm down, don’t try to fight it, it’s ok that you can’t talk, etc.

I’m glad I didn’t just smack her because that was my initial, startled thought. It can happen with sedated patients, but it was my first experience with it and it certainly threw me off my game.

Fresh intern in a massive University Hospital. As with a lot of hospitals in the UK, half of it is space aged while the other half hasn’t had a lick of paint since the 70s. A lot of the old section of the hospital has been out of use for years, but late at night interns would navigate these closed wards and corridors for shortcuts when under pressure.

My cardiac arrest bleep/code went off at about 3am. I was on the ground floor of the old section of hospital and the call was to the far end of the top floor of the same section. I ran up 5 flights of stairs to bring me to the right floor but the wrong side. I had to pass through a massive abandoned ward that was completely pitch black to get to the ward I wanted. I sprinted down a long dark corridor, huffing and puffing as I nearly smashed into an elderly lady. She grabbed my arm, and I’ll never forget how ice cold her grip was.

“How do I get out?” she said. I pointed towards where I had just come from and told her to get into the elevators. I continued my sprint.

I was the first doctor to make it to the bedside; a nurse was performing CPR and another was drawing up adrenaline. I went to the top of the bed to manage the airway. I looked down…….. it was the same old lady I met in the corridor. 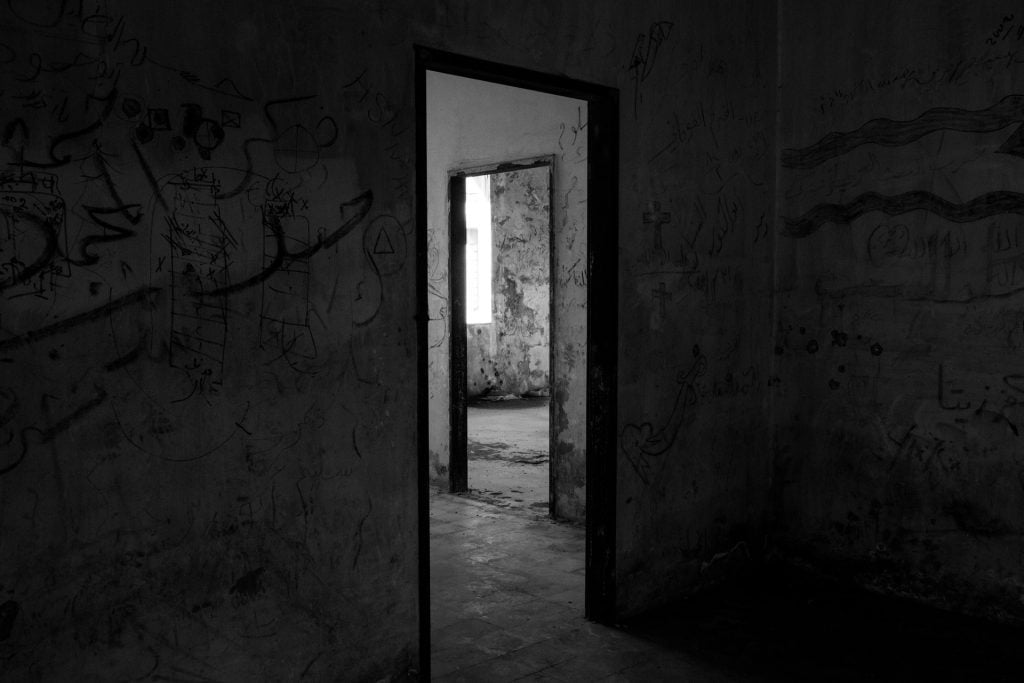 I work as an ICU nurse. A mid 20’s female came in with some serious cardiac abnormalities and then went into respiratory distress. Never had any medical history at all. We had to put her on the ventilator, but she was on just enough sedation to keep her lucid. She could nod/shake her head yes & no appropriately to questions.

One night, the patient in the room next to hers died, but the body was still in the room about to be taken to the morgue. The female patient’s door was closed with curtains drawn, so she couldn’t have seen what was going on next door. When I went in to check on her, she had a look of sheer panic on her face, trembling. I asked her a series of questions to see if she was cold/hot/in pain/etc. and she denied all. I asked her if she saw something–she started to aggressively nod her head YES. She wasn’t on any drugs that would make her hallucinate. I went on to get details on what this thing looked like.

After playing 20 questions I got this: a man, pale white, left arm missing, heavy, bald, standing still, behind me. This was the man who had just died next door. I spent the rest of the night consoling her.

Note: Comments have been edited for length/clarity.