According to the World Health Organization, the health expenditure per country has been growing steadily since the 1990s. Some countries have reported dramatic increases while the level of healthcare has remained the same. 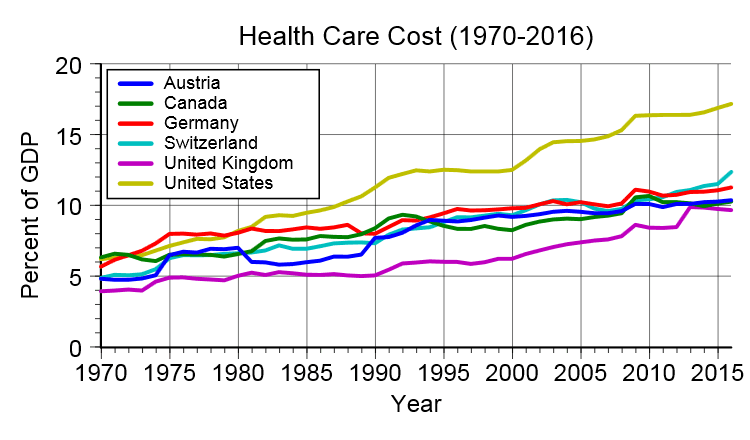 As WHO reports, here are some interesting facts in regards to spending on health around the world. (1)

The health expenditure per capita in the United States in 2014 is more than double the OECD (Organisation for Economic Co-operation and Development) average. 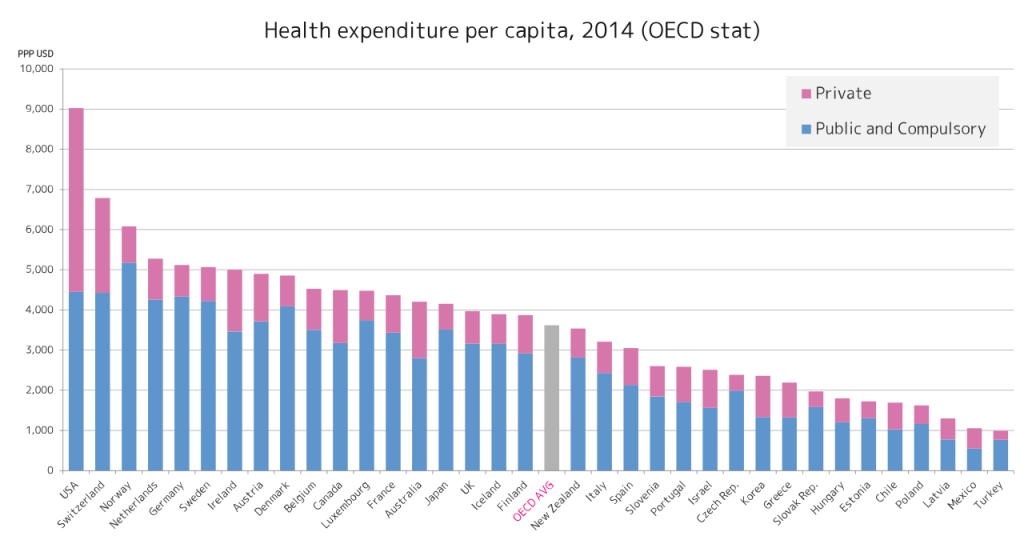 How does your country compare to others? (2)