The anxiety that derives from sharps injuries in the medical industry often goes unmentioned. While sharps injuries can initially be painful and distressing, there is a lot more to them than what meets the eye. Thoughts about the possible outcomes and repercussions from a sharps injury can become overwhelming and affect a person in many different ways both mentally and physically. On top of the initial fear of being judged, waiting for blood test results for blood-borne diseases can feel like an eternity.

There are 20 different blood-borne pathogens that can be contracted from a sharps injury, the most common being Hepatitis B, Hepatitis C and HIV. Sharps injuries can also have indirect consequences such as reduced quality of life, reduced capacity to work and even affect loved ones at home. This anxiety is more than justified, and it should be recognised and addressed. Below are two case studies where sharps injuries in the medical industry caused the victims unhealthy levels of anxiety.

This first case study follows an experienced accident and emergency nurse called Naomi. Naomi’s patient had an unexpected seizure while she was working with him. The patient grabbed her by the arm, causing her to stick herself with the syringe in her hand. Naomi experienced onset of anxiety as she considered the possibilities of her injury and the repercussions it could have. 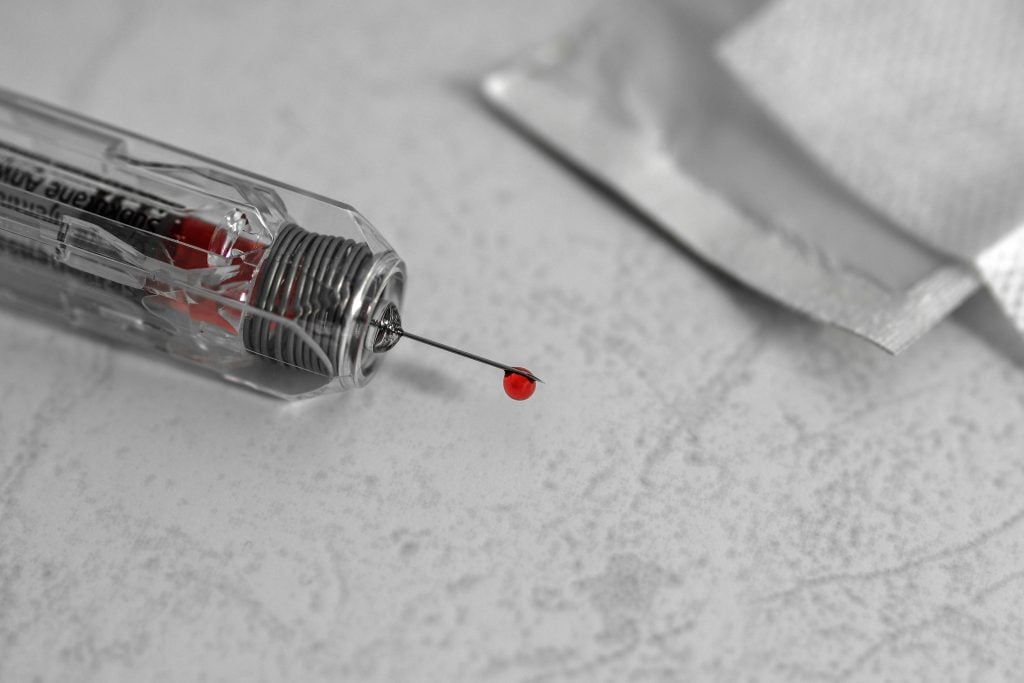 With her five years of experience, Naomi knew exactly what procedures to follow. She notified her superiors, took her prescribed emergency medication and informed her professional organisation about the accident. But nothing seemed to waiver the anxiety.

Naomi waited three months for the first set of results for her injury. During this time, her anxiety manifested. Thoughts of all the different possible outcomes filled her head for the three months. Illness, damaged reputation and even death were among these thoughts.

While trying to locate a suture needle during an operation, a medical student in the US felt a pinch on his left index finger. Anxiety immediately began to run its course – the student worried about what people would say and think about him if they knew he had stuck himself with a needle. Because of the anxiety, when asked if he had stuck himself, he replied with “I don’t think so, probably not”. 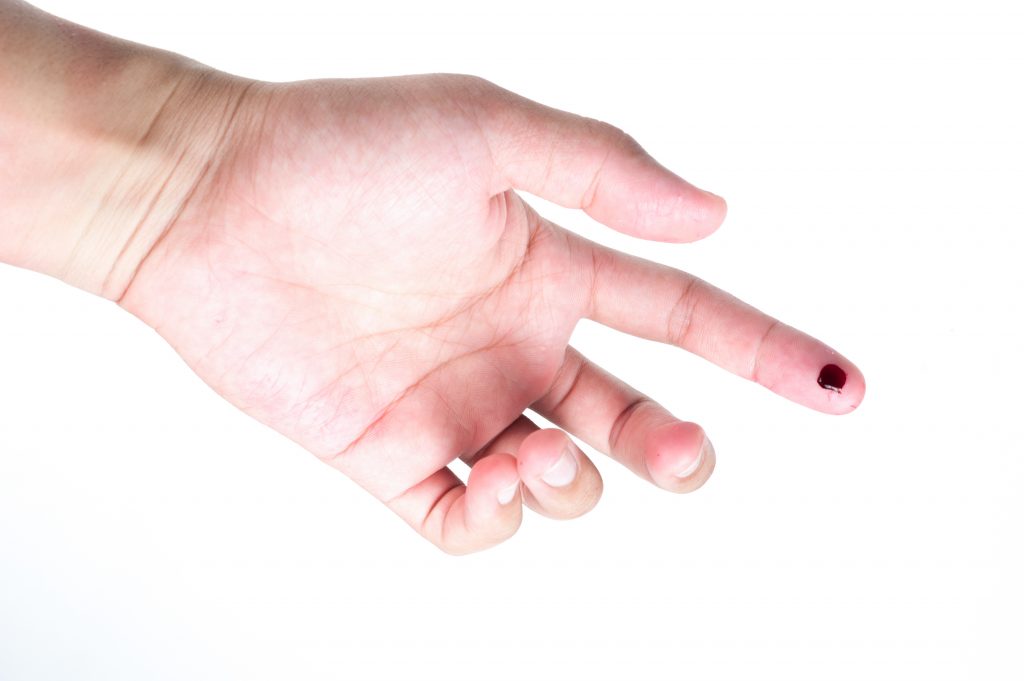 The anxiety only worsened. The student began to procrastinated reporting the incident, all the while asking himself over and over if it was something worth reporting. The fear of judgement and possible outcomes of his injury brought him “… a second away from driving home without going to the emergency department…”.

After going to emergency and anxiously waiting for results, he soon learned that his patient was HIV positive. He was hit with another wave of anxiety, checking the test results again and again. It was not a false positive. Being overwhelmed, the student recalls staring “… blankly at the floor as [he] gulped down the first two pills of [his] 4-week post-exposure prophylaxis medication”.