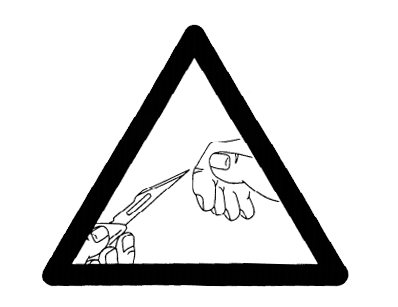 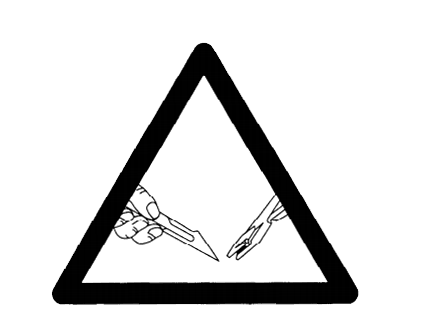 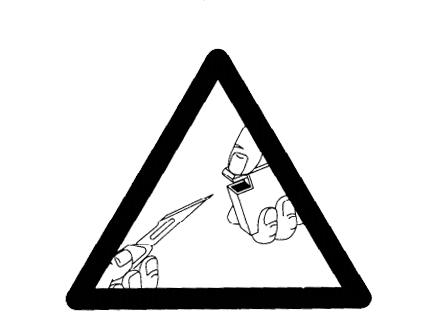 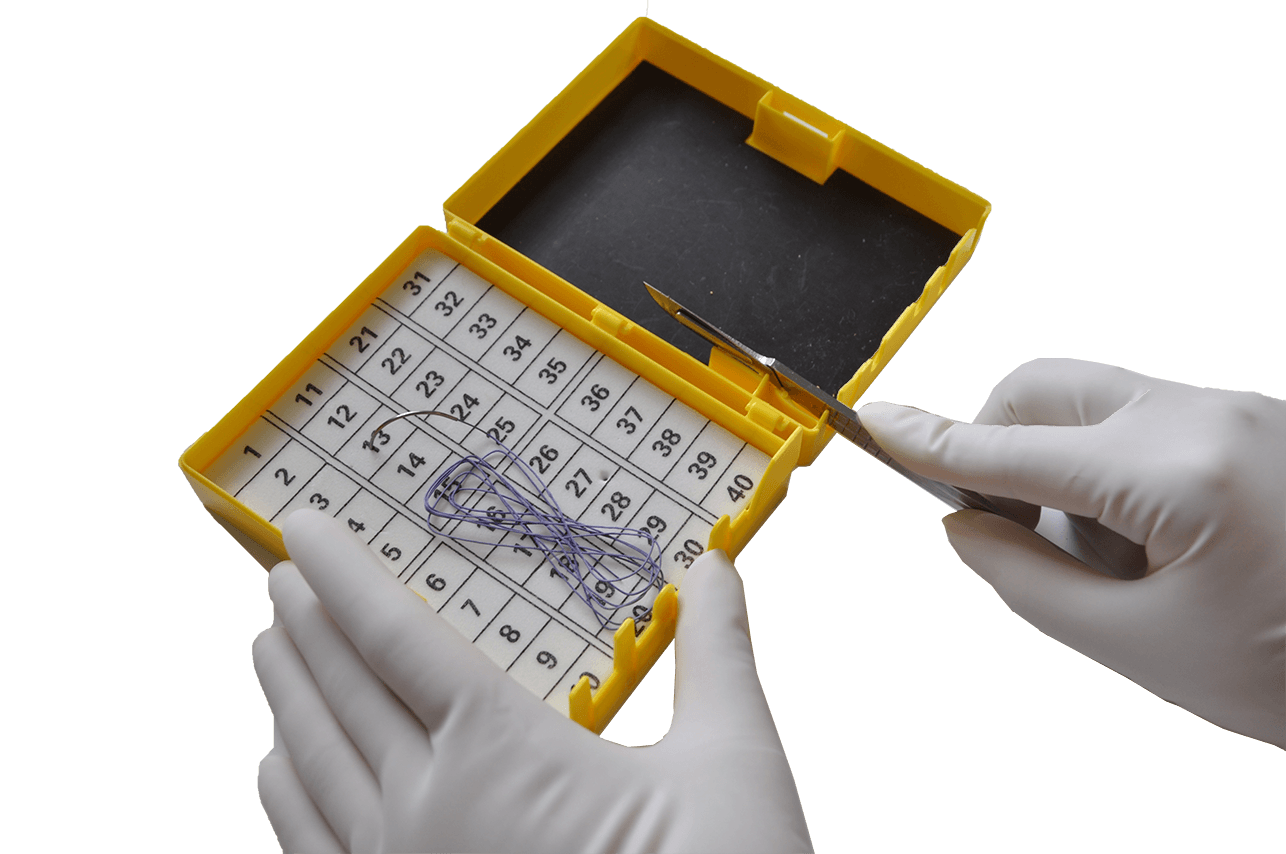 By continuing to use this site you consent to our use of cookies. None of our cookies used for our sites can be used to identify you personally. They are just used to help make the site better for you. This helps us analyse data about webpage usage and improve our website. Accept